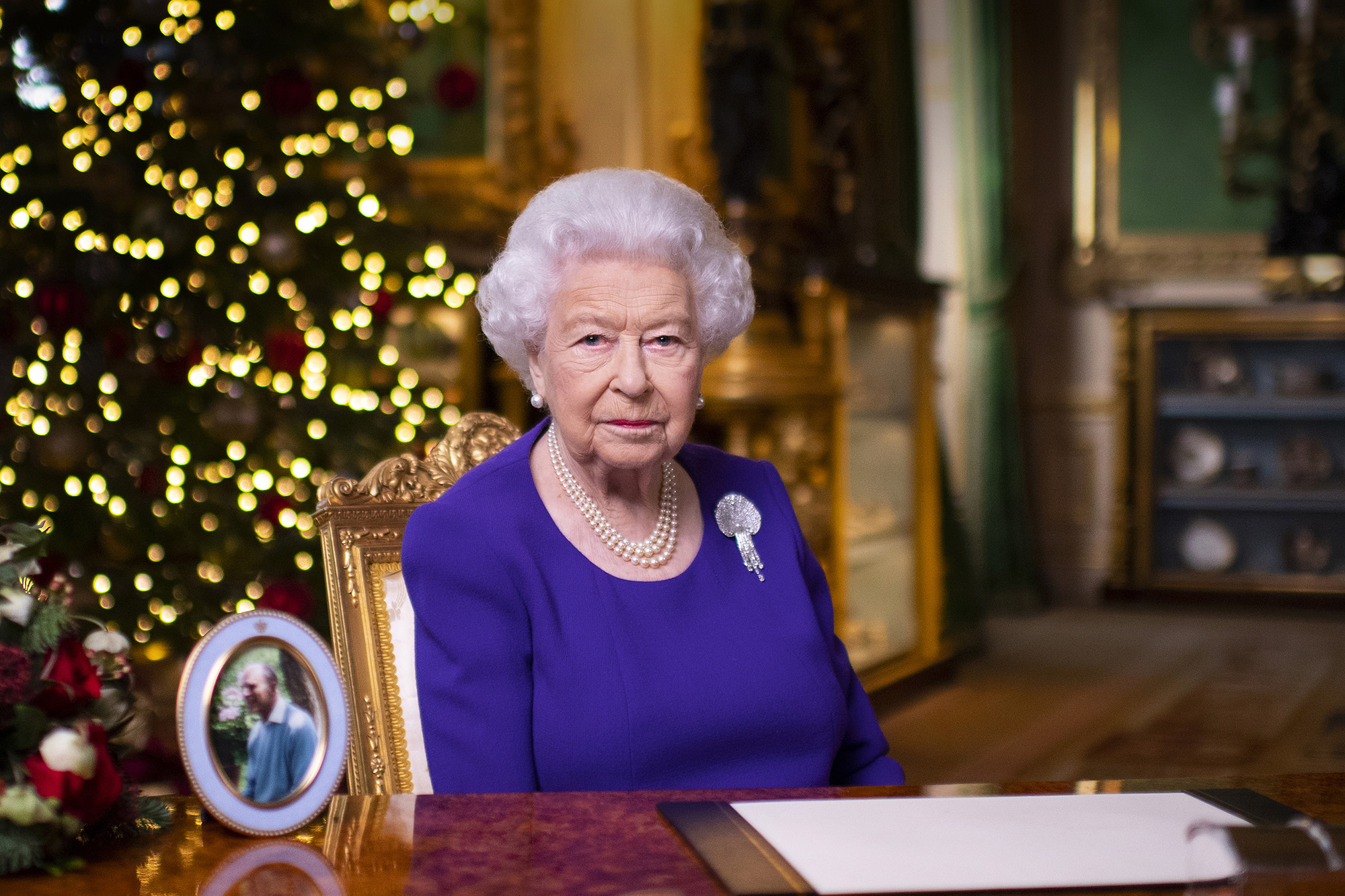 A “deepfake” Queen Elizabeth II delivered an alternative Christmas speech and even danced a Tik Tok routine as part of a campaign warning viewers of misinformation.

The digitally altered version of the British monarch aired on Channel 4 after the real queen’s annual Christmas message was broadcast on the BBC and ITV Friday afternoon.

“If there is a theme to my message today, it is trust. Trust in what is genuine, and what is not,” the fake queen says.

The station told CNN the fake video was meant to be “a stark warning about the advanced technology that is enabling the proliferation of misinformation and fake news in a digital age.”

In the altered address, a voice actor posing as Queen Elizabeth II mentions the departure of Prince Harry and Meghan from the monarchy and Prince Andrew’s removal from royal duties over his relationship with convicted sex offender Jeffrey Epstein.

The fake queen is quite the cut-up, dancing around a palace room and quipping of Harry and Meghan, “There are few things more hurtful than someone telling you they prefer the company of Canadians.”

Buckingham Palace has not commented on the artificial queen.