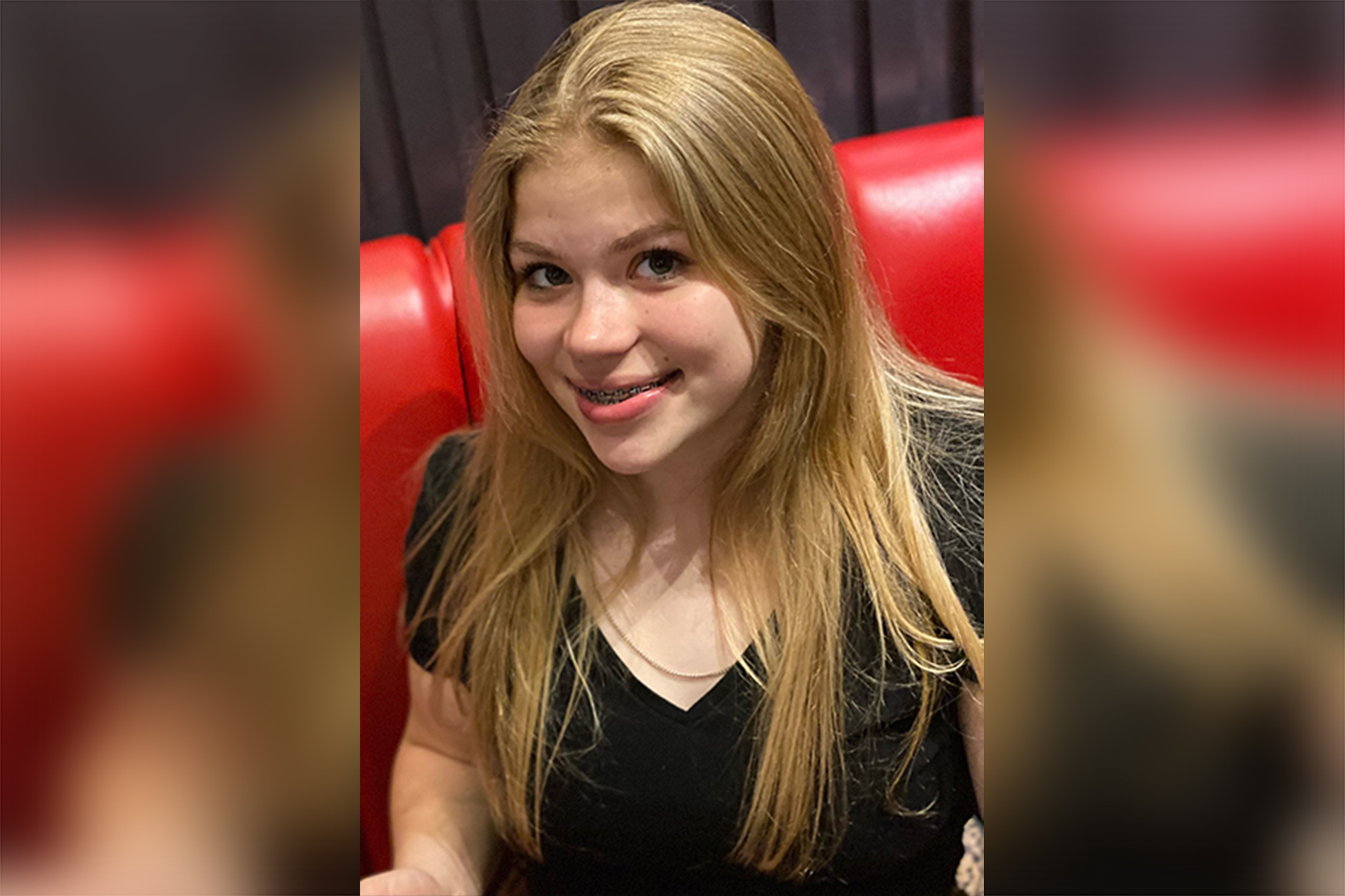 The 13-year-old Florida cheerleader who was found dead Sunday in a remote wooded area of the state was stabbed a “horrific” amount of times, a new report said.

St. Johns County Sheriff Rob Hardwick shared the revelation in a Tuesday interview with WJXT, where he also characterized the death of Tristyn Bailey as a “cold-blooded murder.”

Aiden Fucci, 14, a seventh-grade classmate of Bailey’s has been busted for her slaying.

“That being said, I don’t wanna mention the number of times, but it is horrific. It is horrible,” Hardwick told the news outlet.

“And the word accident is nowhere involved in this case.

Hardwick said Fucci is his office’s only suspect. The boy was arrested Monday on a second-degree murder charge.

“This is a cold-blooded murder of a 13-year-old young girl who did not deserve to die,” the sheriff said.

On Tuesday morning, Fucci was ordered to remain in juvenile custody for the next 21 days while prosecutors decide if they will charge him as an adult.

Fight Breaks Out A Gas Station In Absurd Viral Video