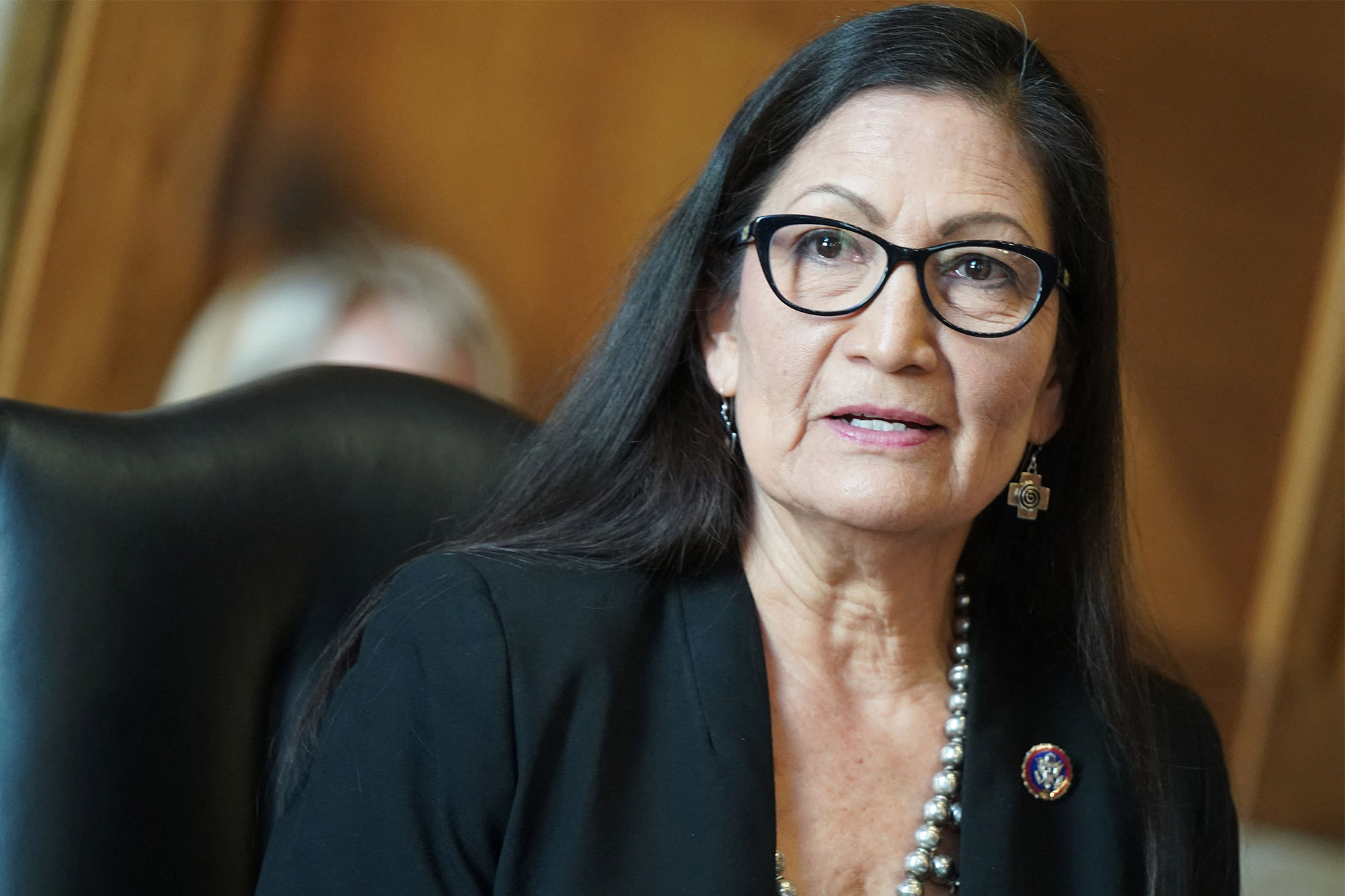 Haaland’s confirmation was hailed by Democrats and tribal groups.

As interior secretary, she will lead a powerful department that routinely deals with the 600 federally recognized tribes.

“Native Americans for far too long have been neglected at the Cabinet level and in so many other places,” said Schumer.

On the other side of the aisle, Haaland has been criticized by several Republicans during her confirmation process for her embrace of the progressive Green New Deal and her anti-fracking stance.

‘It’s A Beer You Should Drink After You Run’: Brewers Adding Electrolytes Into Their Brews