‘Main priority is to ensure the removal of Donald Trump’ 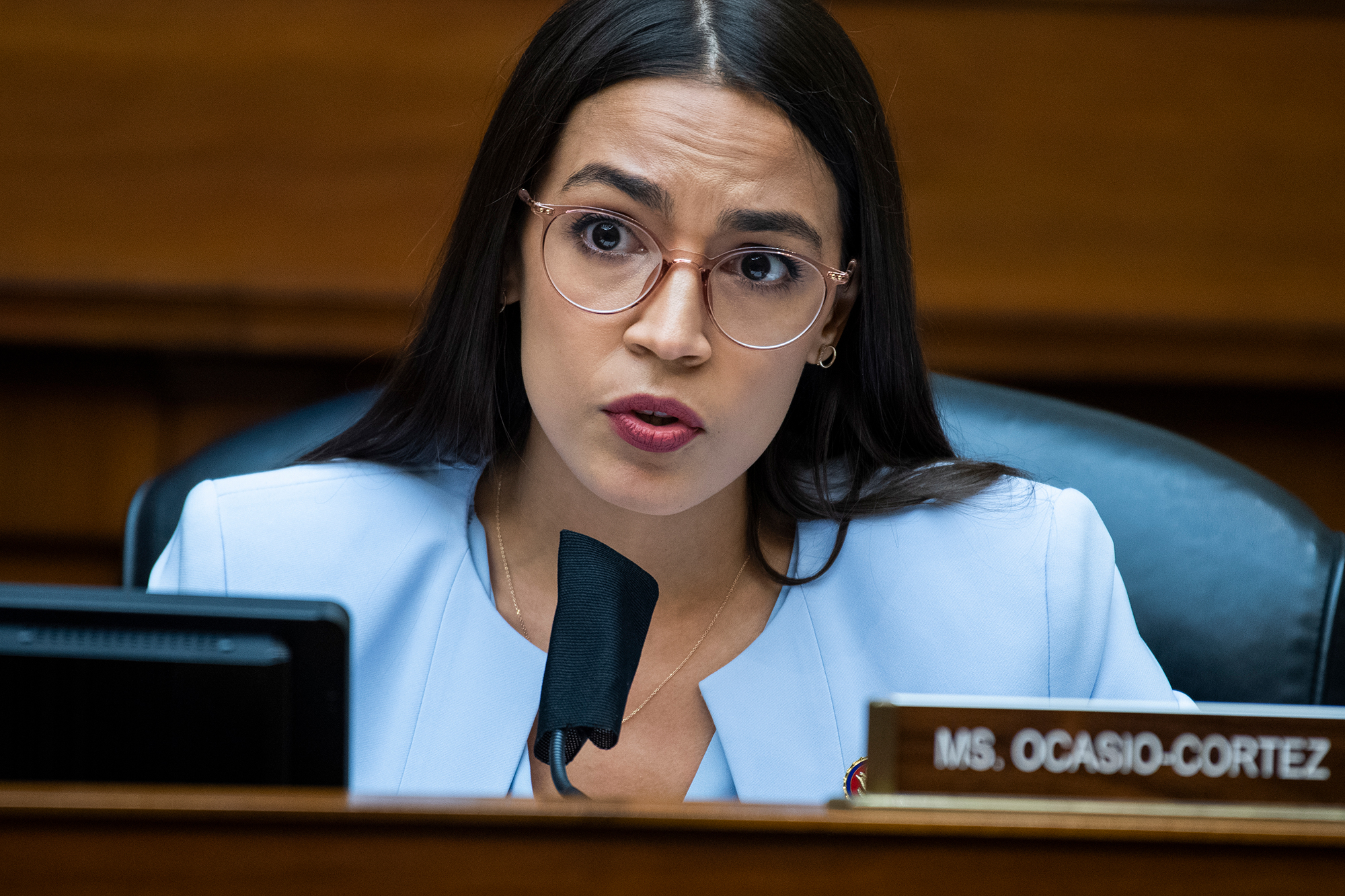 Rep. Alexandria Ocasio-Cortez on Sunday called for articles of impeachment against President Trump to be introduced on the House floor following the Capitol riot, insisting he represents a “clear and present danger” and there needs to be “accountability.”

“Our main priority is to ensure the removal of Donald Trump as president of the United States,” Ocasio-Cortez told ABC News Chief Anchor George Stephanopoulos.

“Every minute and every hour that he is in office represents a clear and present danger, not just to the United States Congress but frankly to the country.”

The New York Democrat argued the move would ensure that Trump would be on the presidential ticket in 2024 — or ever again.

“We’re also talking about complete barring of the president — or rather of Donald Trump — from running for office ever again. And in addition to that the potential ability to prevent pardoning himself from those charges that he was impeached for,” she said.

She slammed the Republican lawmakers who are opposing impeachment out of concern that it would prevent the country from healing and moving forward.

“The process of healing is separate and, in fact, requires accountability and so if we allow insurrection against the United States with impunity or no accountability, we are inviting it to happen again,” Ocasio-Cortez said.

“We came close to half of the House nearly dying on Wednesday. If a foreign head of state came in and ordered another attack on the US congress, would we say that should no be prosecuted?” she added.