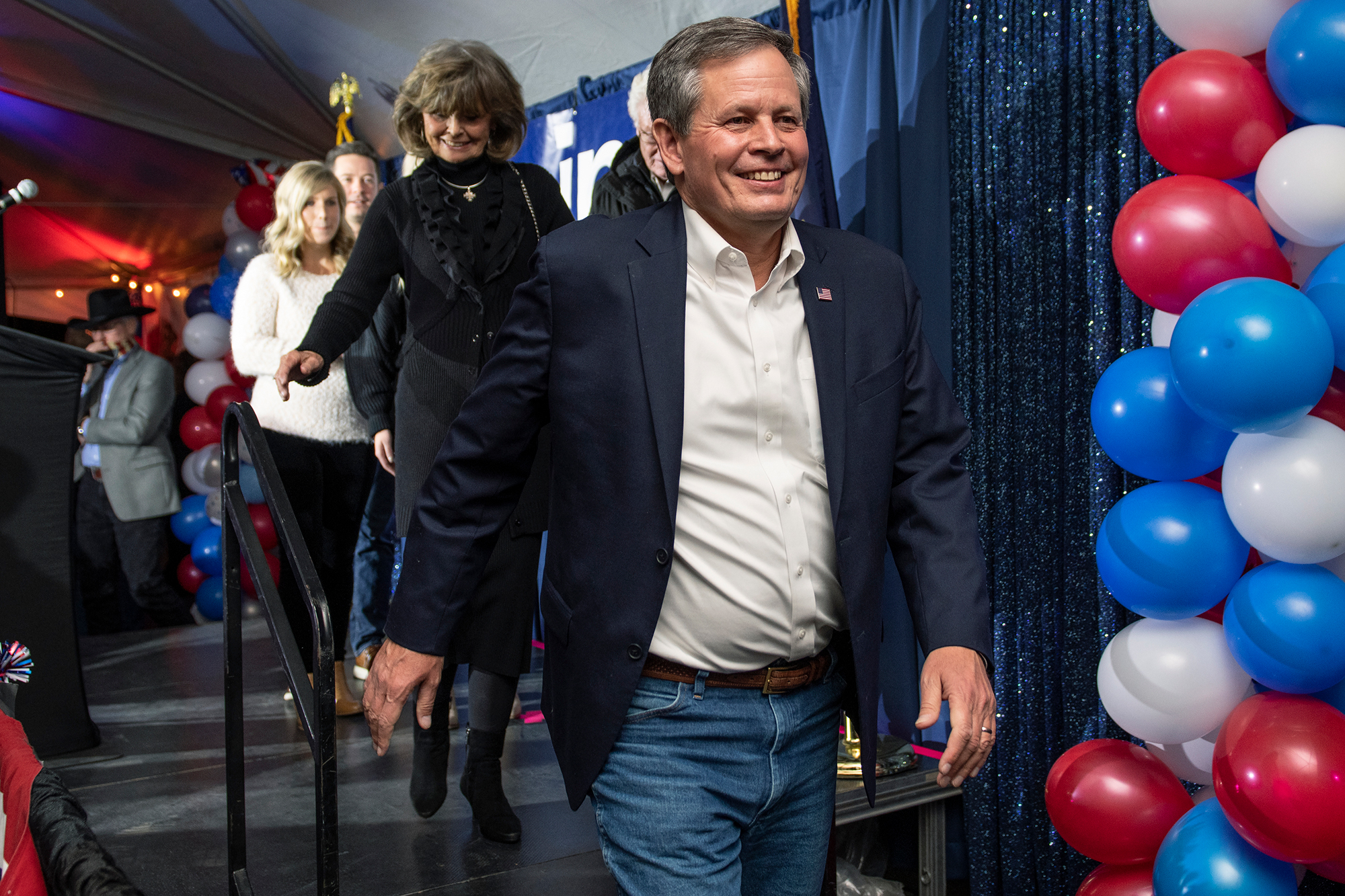 Ahh, the good ol’ days — when meth in America was “homegrown.”

Montana Sen. Steve Daines is being mocked for reminiscing about “homemade” methamphetamines while discussing the immigration crisis.

“Twenty years ago in Montana, meth was homemade. It was homegrown,” the Republican congressman said at the border Friday.

“And you had purity levels less than 30 percent. Today the meth that is getting into Montana is Mexican cartel. It has purities north of 95 percent. Far more dangerous, far more addictive, and it’s less expensive.”