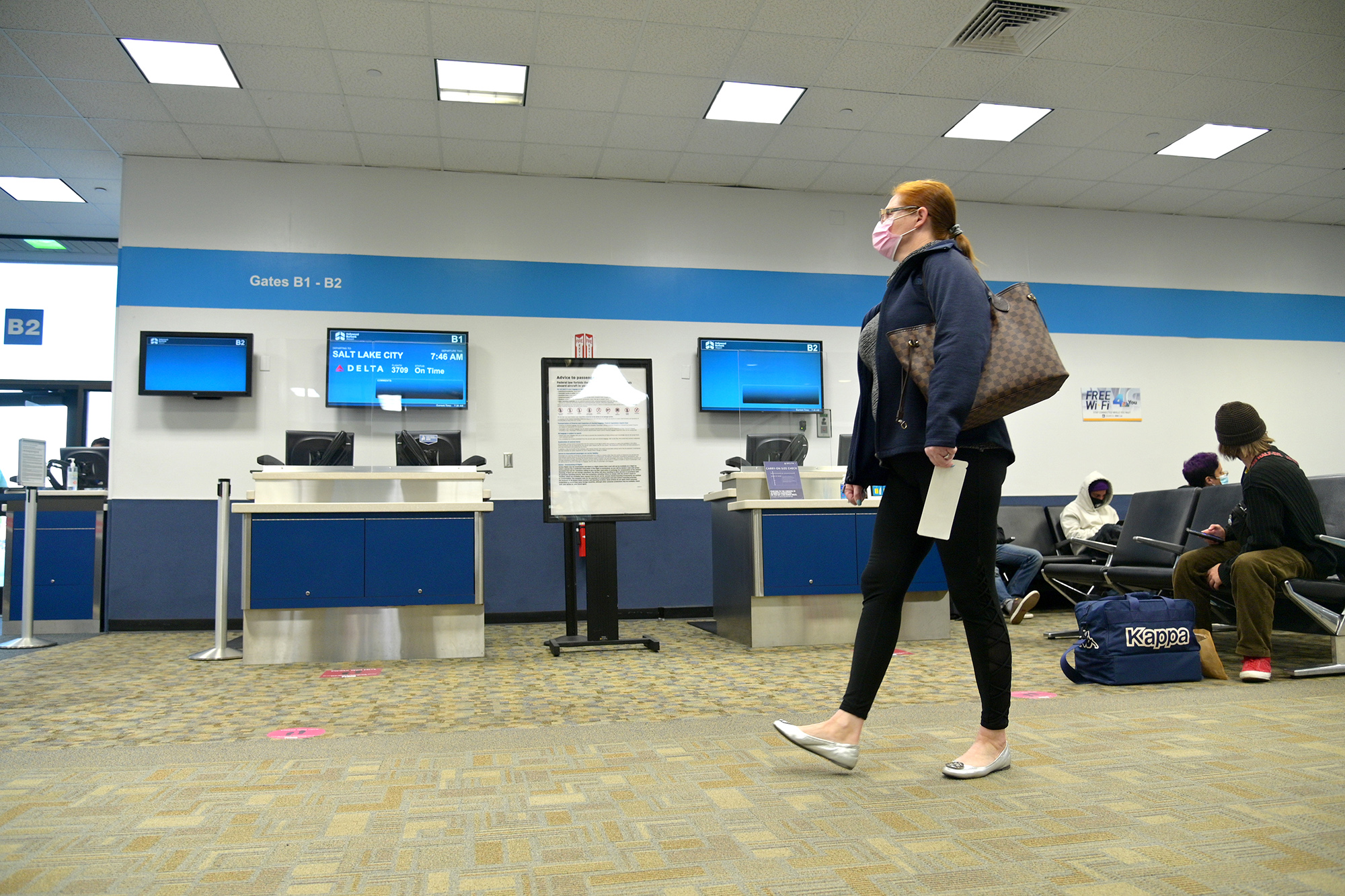 Some 50 million Americans are expected to travel for the upcoming Thanksgiving holiday — a sharp decrease that could be the largest one-year drop since the Great Recession in 2008, according to a new forecast.

The data, released by the American Automobile Association this week, suggests fewer Americans will take to the road, rails and sky as the coronavirus explodes across to the country to levels not experienced since the start of the pandemic in spring.

AAA says the projection is a drop of about 10 percent compared to 2019, when 55 million Americans traveled for Turkey Day.

The vast majority of Americans who do travel will drive, accounting for 95 percent of holiday travelers, according to the data. But the overall number of Thanksgiving pilgrims hitting the highways will drop by about 4.3 percent compared to last year, for a total of about 47.8 million, the data shows.

“The decision to travel is a personal one. For those who are considering making a trip, the majority will go by car, which provides the flexibility to modify holiday travel plans up until the day of departure,” she added.

The number of Americans who travel by plane, train and bus will likely decrease dramatically, according to the survey.

Just 2.4 million Americans are expected to take the skies over the Thanksgiving travel period, which is down by about half from 2019, the largest one-year drop ever recorded.

Travelers taking buses, trains and cruises are also expected to drop by more than 75 percent, according to the data.

Daphne Barak on the Consequences of Being Trump Supporter in Hollywood