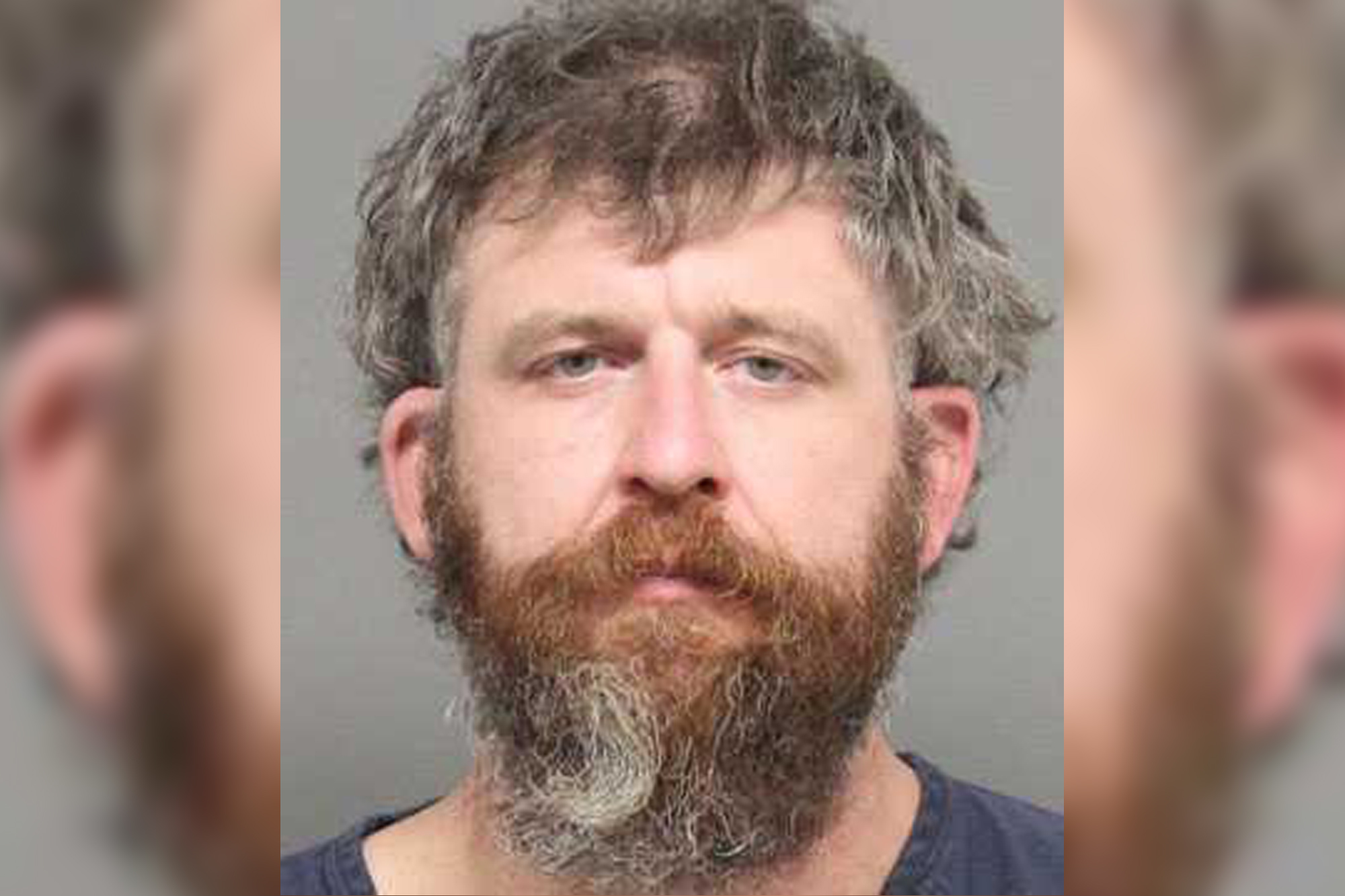 A Nebraska man chased a neighbor with a chainsaw and yelled racial slurs at her — accusing her of being responsible for recent thefts “because she was black,” authorities said.

Daniel Stueck, 41, of Lincoln has been arrested for making terroristic threats Saturday against a 25-year-old black woman who lives in the same apartment complex, news station KETV reported.

When the woman was entering her apartment Saturday, Stueck confronted her while waving a chainsaw in a cutting motion, police said.

“Get off my property, n—er!” he shouted as he walked down the stairs towards her, KETV reported.

The woman said she ran away screaming from Stueck, prompting him to shout, “Yeah, you better run,” accompanied by more racial slurs.

She was able to get away from Stueck and call 911, authorities said.

Police said Stueck blamed her for recent thefts and claimed she “was guilty because she was black,” KETV reported.

The incident is being treated as a hate crime.

Stueck was taken to the Lancaster County Jail, where he remained in custody Tuesday, according to court records.

Miley Cyrus Says She Broke Her Sobriety During The Coronavirus Pandemic