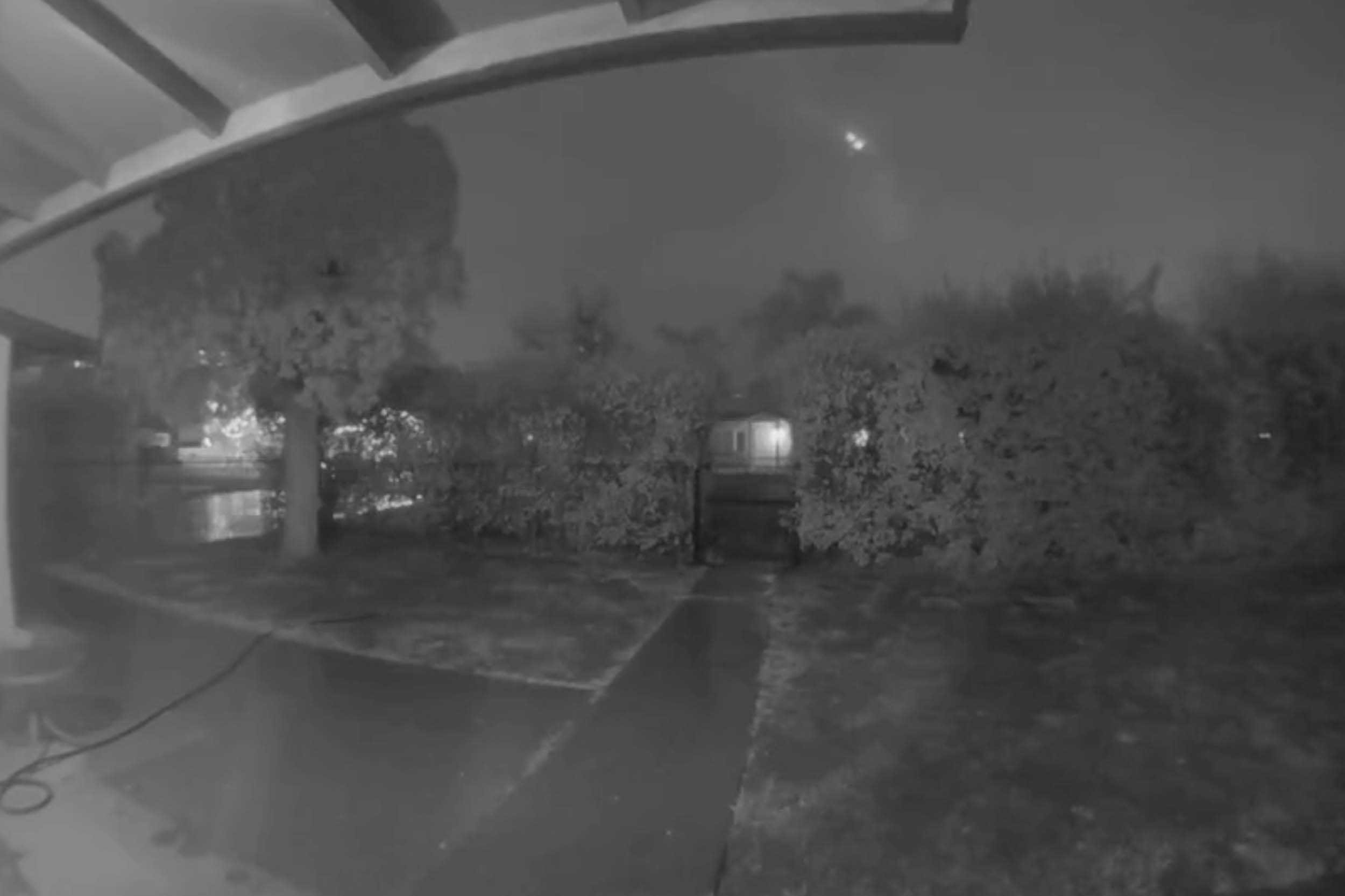 EL CAJON, Calif. — A small plane crashed Monday night near San Diego, leaving a trail fiery wreckage on a suburban street and knocking out power to hundreds of homes, according to authorities and news reports.

The San Diego Sheriff’s Department said it wasn’t immediately known how many people were aboard the Learjet that crashed shortly after 7 p.m. in the Bostonia area of El Cajon.

Officials with the Lakeside Fire District said it didn’t appear that anyone on board the plane survived, 10 News in San Diego reported. No injuries were reported on the ground, the news station said.

Video from the scene showed firefighters dousing several small fires along a street littered with debris and downed power lines.

Hollywood divorces of 2021: A look at the marriages that ended in tumultuous fashion