Teacher placed on leave for comparing anti-maskers to KKK 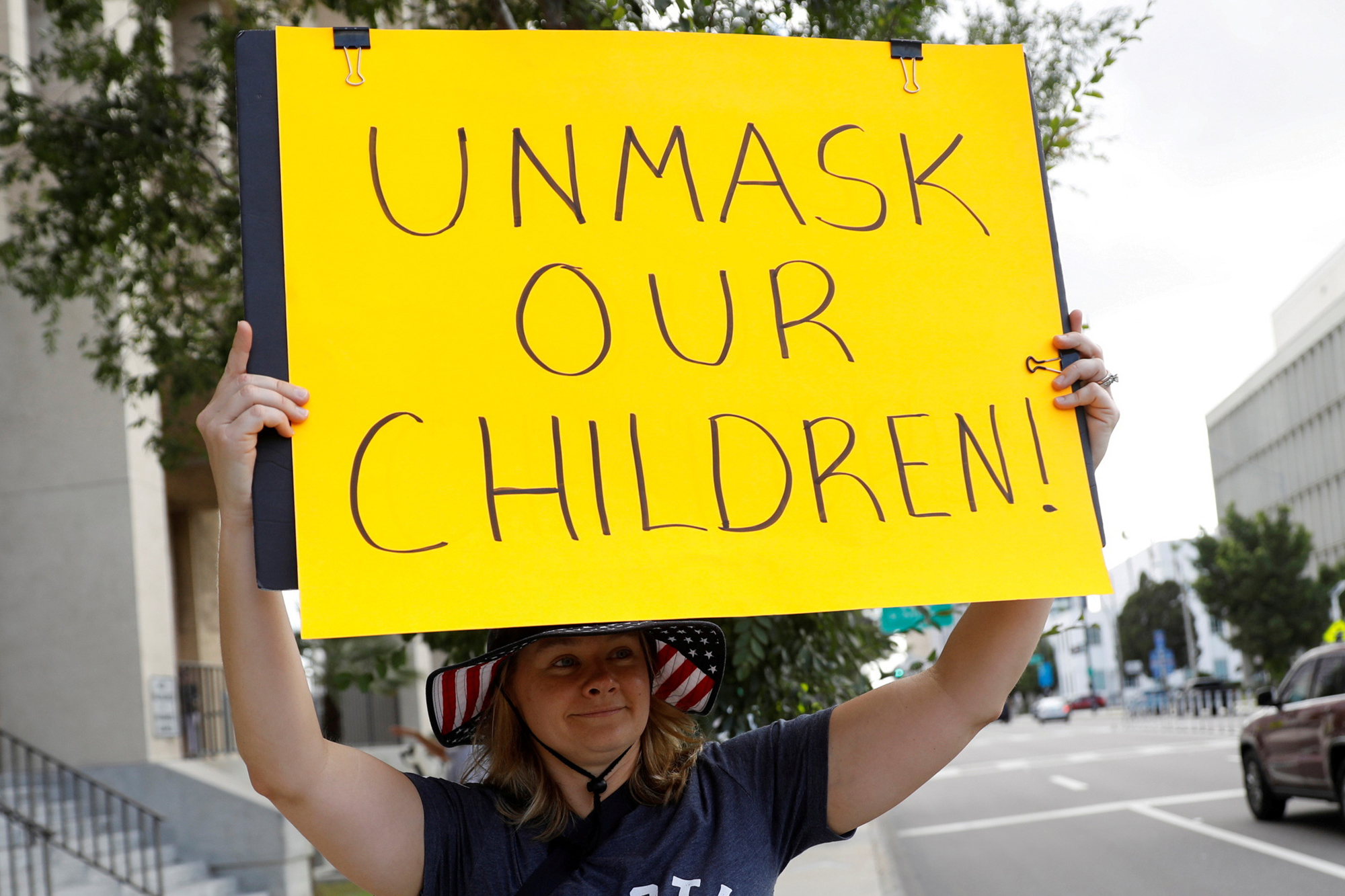 A Nebraska teacher was reportedly placed on administrative leave after sharing a social media post that compared anti-maskers to the Ku Klux Klan.

The Elkhorn Public Schools teacher, who has not been publicly identified, reposted a meme on Facebook that depicted a klansman in a white hooded robe next to a medical face mask, news station WOWT reported.

“Isn’t it strange they can breathe in this (a Ku Klux Klan hood) but not this (a medical mask)” the post read.

Some of the students’ parents slammed the teacher for comparing mask critics to the hate group.

“It’s very alarming to know that we have personal views leaking into the district,” parent Ann Mouw told the outlet.

“I believe in any teacher having their own personal beliefs, but when that belief is so strong and comparing our constitutional rights to a hate group, that is not going to be tolerated, it should not be tolerated in any school.”

The district said it launched a probe after becoming aware of the post Tuesday.

“The teacher has been placed on administrative leave as we investigate this matter,” the district said in a statement. “Notably, the stated views were expressed on the individual’s personal social media account and do not represent those of the Elkhorn Public Schools.”

In a statement to the news outlet, the teacher clarified what their intention was in sharing the post, stating that KKK members, “if they’re anti-maskers, they’re hypocrites.”

“My personal views on politics, masking, those are outside of the classroom. I love my job. My opinions are not part of my job. I do my job, I teach math, I teach literature, I teach critical thinking skills. We don’t talk about politics,” the teacher wrote.