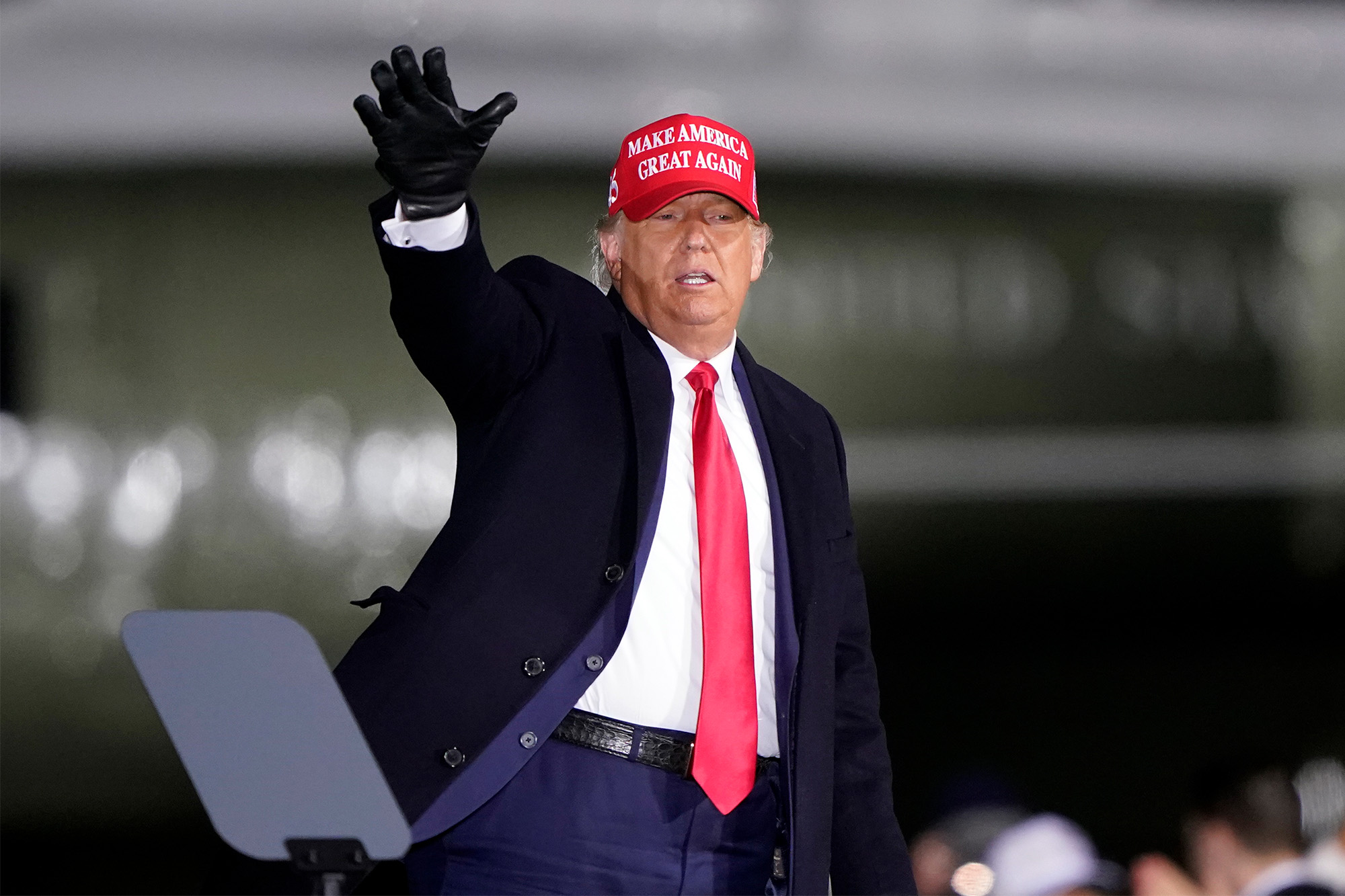 “We’re going to go in the night of – as soon as the election is over – we’re going in with our lawyers,” Trump told reporters in North Carolina before his third rally of the day, according to The Hill.

The president blasted recent Supreme Court decisions out of Pennsylvania and North Carolina that granted both states mail-in ballot extensions — as long as the ballots are postmarked before Election Day.

Pennsylvania was granted a three-day extension, while ballots in the Tar Heel state will be counted if they arrive by Nov. 12.

“I think it’s a terrible thing when ballots can be collected after an election,” Trump said Sunday night.

“I think it’s a terrible thing when people or states are allowed to tabulate ballots for a long period of time after the election is over, because it can only lead to one thing,” he said.

During his 2020 campaign, the president has repeatedly said that mail-in voting is rife with fraud. He repeated that claim Sunday night.

“I think there is great danger to it, and I think a lot of fraud and misuse can take place,” Trump said.