‘WE ALL QUIT’: Burger King Employees Walk Out On Job, Posts Message On Massive Specials Sign


A Burger King in Lincoln, Nebraska, is letting customers know that the fast-food won’t be coming so fast.

“WE ALL QUIT,” a message on the sign in front of the fast-food joint said, adding, “SORRY FOR THE INCONVENIENCE.” Rachael Flores, the former general manager of the Burger King located at the intersection of Havelock Avenue and 60th Street North, told KLKNTV.com July 12 that the message “got put up yesterday before we opened, and I didn’t think anybody was going to notice it, because we did just one sign, and then it went pretty crazy on Facebook.” (RELATED: Burger King Is Giving Away Money To Random Customers) 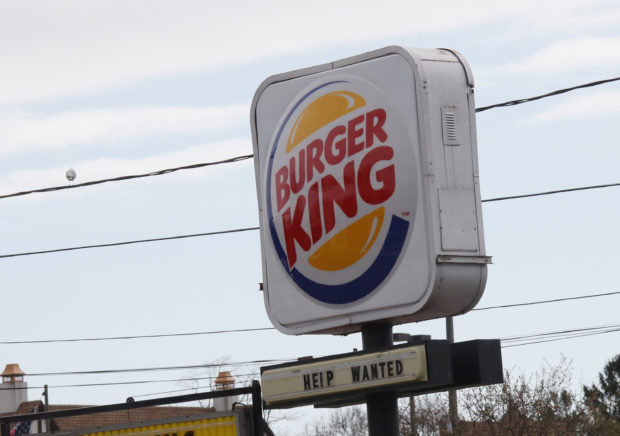 An image of the sign for Burger King as photographed on March 16, 2020 in Wantagh, New York. (Photo by Bruce Bennett/Getty Images)

Flores and eight employees had filed their notice to leave the restaurant for good, pointing to an understaffed kitchen where workers worked 50 to 60 hours a week with temperatures reaching as high as 90 degrees due to a lack of air conditioning, KLKN reported. Flores had to go to the hospital once for dehydration and claimed that upper management called her a “baby” after the emergency visit, according to KLKN.

“I knew what was going on staffing wise. We were just waiting for more people to come then and we got nobody,” Kylee Johnson reportedly said.

Flores was fired after the sign went viral on Facebook, KLKN reported. However, the problems at that Burger King remain the same, and workers are only lasting a few days, according to Flores and Johnson.