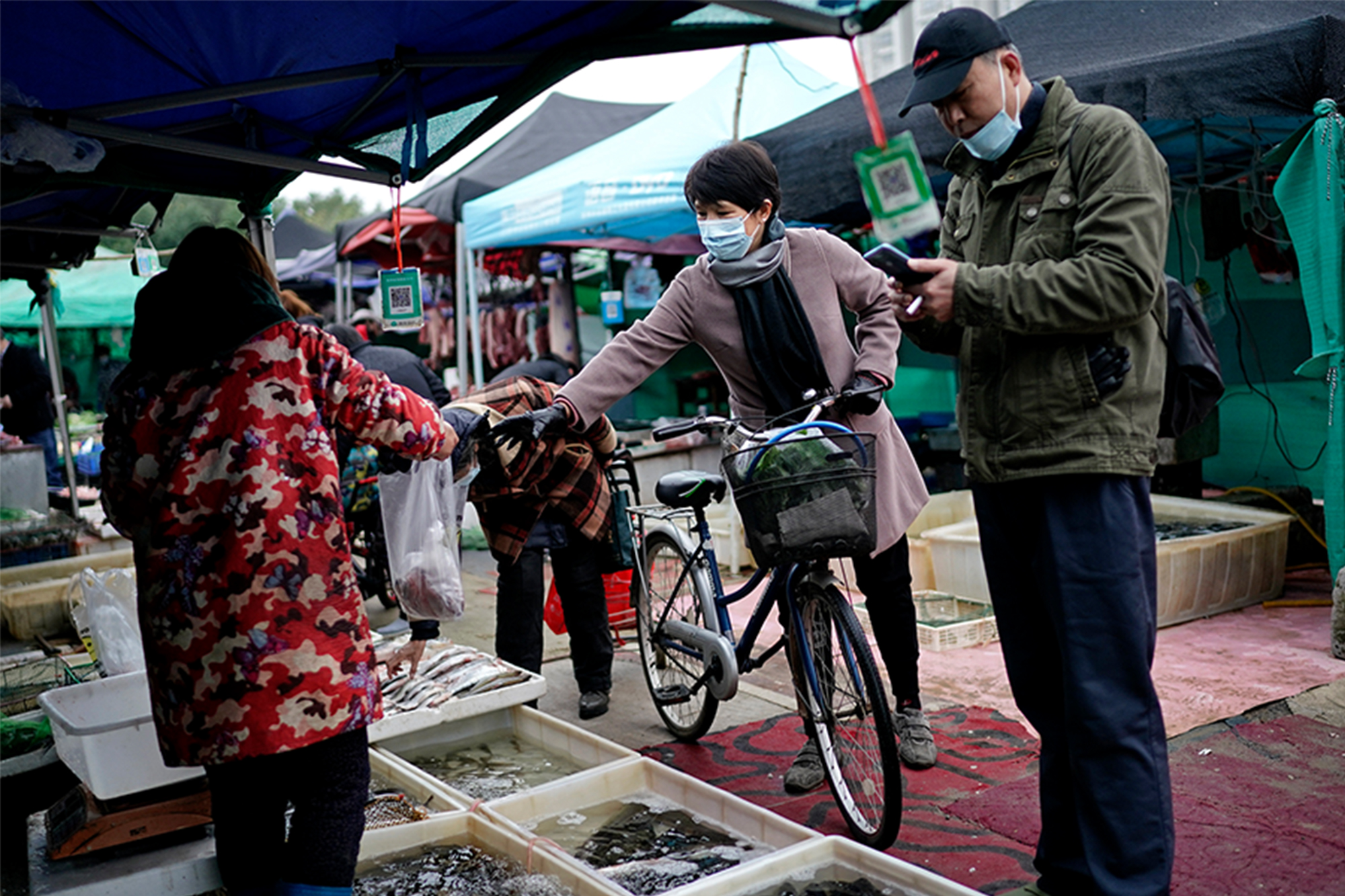 Wuhan, the Chinese city at the epicenter of the global coronavirus pandemic, is back in the spotlight – as it promotes itself as a tourist destination.

The city of some 11 million inhabitants where the deadly bug emerged nearly a year ago has launched a promotional video to attract visitors to experience its natural beauty, CNN reported.

“Wuhan never hesitates to show its beauty, and those who love it deeply hope that more people can understand it,” says the video the Wuhan Culture and Tourism Bureau posted on Facebook.

“From the myriad twinkling lights along the Yangtze River and the amazing dance and music from the Zhiyin cruise, to the glittering light and beautiful voices from the livehouse……give me five! Everyone! Looking forward to meeting you in Wuhan.”

The city in central China’s Hubei province implemented a 76-day lockdown from Jan. 23 to April 8 after the outbreak, slowing infection rates significantly, according to CNN.

It hasn’t reported a local case since May and was the top destination Chinese citizens wanted to visit after the crisis ended, according to a joint study carried out in April by the Chinese Academy of Social Sciences Tourism Research Center and Tencent Culture and Tourism Industry Research Center.

Jenna Bush Hager Reveals Heartbreaking Chat She Had With Her Grandfather H.W. Bush After His Wife Died

SMUGGLER’S PARADISE: How American Teenagers Are Being Lured Into Human Trafficking On Social Media

SMUGGLER’S PARADISE: How American Teenagers Are Being Lured Into Human Trafficking On Social Media